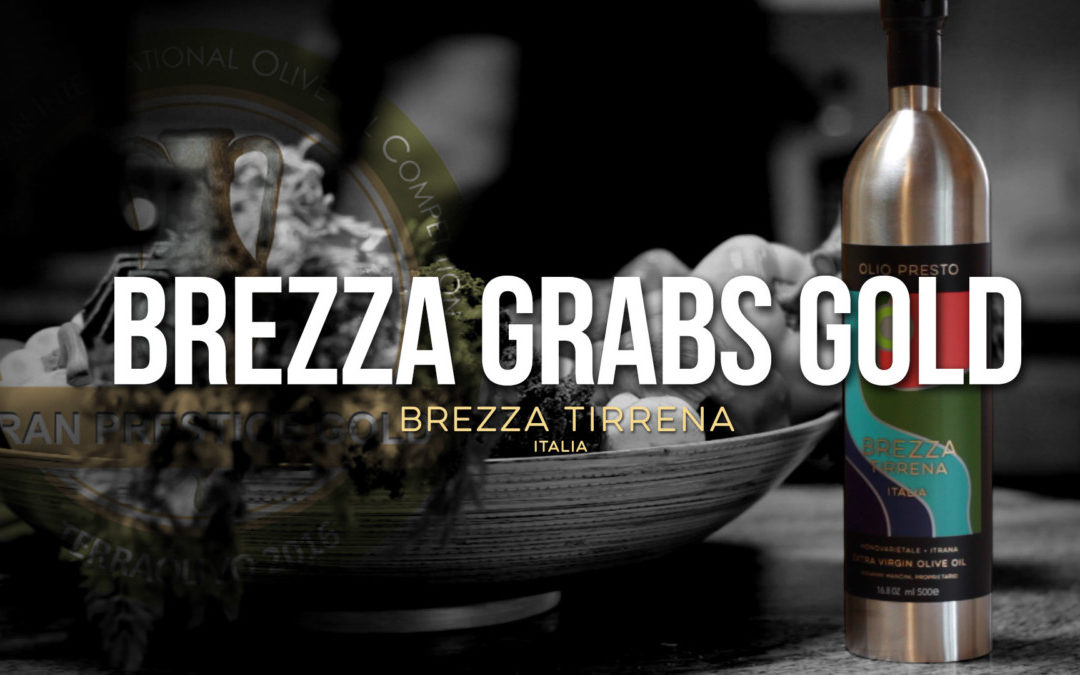 The Terraolivo MIOOC is considered one of the top 5 olive oil competitions in the world and this year it received over 600 entries from 19 different countries.  Oils are judged by a panel of international tasters from seven countries (Italy, Peru, Greece, USA, Spain, Portugal, and Turkey) as well as 25 Isreali tasters.  After three long days of tasting and deliberation, the award-winning oil are chosen and BREZZA TIRRENA was fortunate enough to be among those recognized for it’s superior quality and taste.

In only 2 short years, the hand-harvested BREZZA TIRRENA has achieved numerous achievements in both taste and design and continues to steadily grow it’s fanbase. 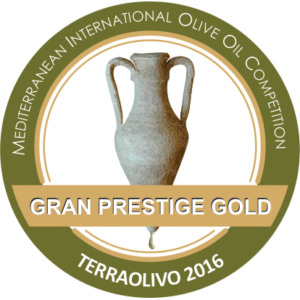