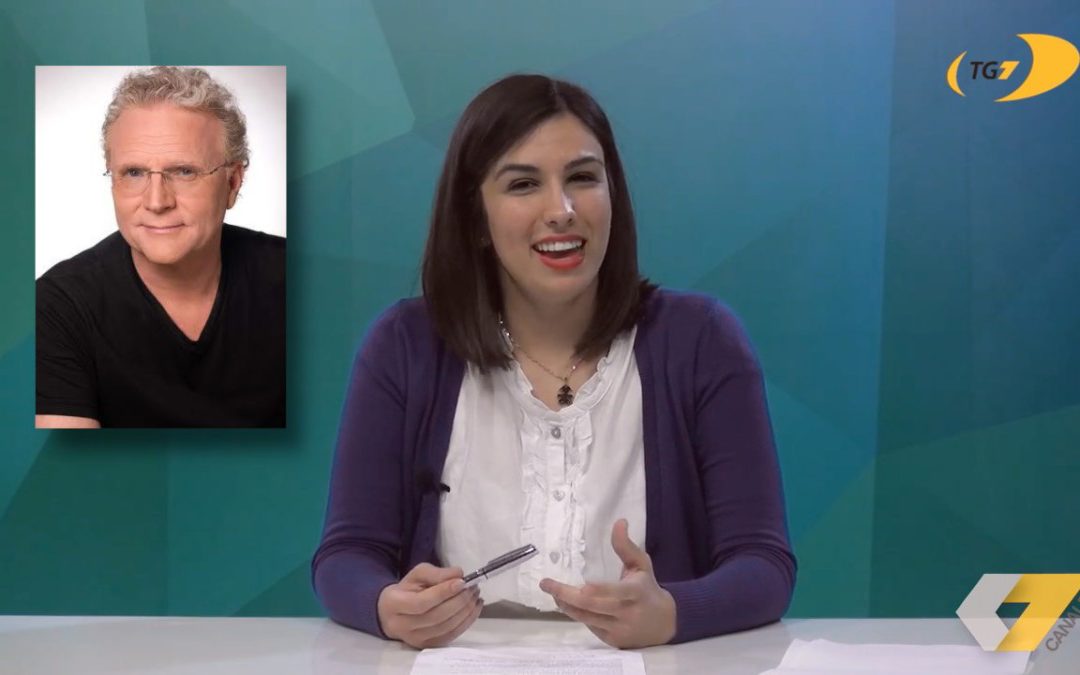 FONDI, ITALY April 28, 2016. –  Italian TV station Canale 7, featured Brezza Tirrena in a news story announcing the Gold Medal that the 2015 Olio Presto won at the New York Olive Oil Competition in April of 2016.  In Italian, the story can be viewed on their YouTube channel starting at 6 minutes 45 seconds  or read on their web site (in Italian). The english translation of the story is here:

Lenola and John Mancini, the Cultivar Itrano on Americans’ Tables

Our Extra Virgin Olive Oil is in the viewfinder of the American people.

News coming directly from Lenola, DOC producer of the Cultivar Itrano, where American John Mancini, a direct descendant of the authentic Lenolesi who emigrated to America years ago, arrived in Italy the past months.

At 65 years of age John Mancini, who spent a successful business life in various sectors in the US, thanks to a descendant’s insistence with whom he shares his Pontine roots, went to the original land, to inspect hectares and hectares of land, assisted by the valuable guide of a local expert.

It was a fortuitous trip that convinced Mancini to buy 2200 olive trees in the Lenola area.

The resulting product; an all-Italian production, involving the Marco Guglietta olive-oil mill with which a winning collaboration was started, has won international awards and recognition.

In fact Mancini’s Cultivar Itrano made an ascent, marked by recognition and public praise, from the very prestigious New York International Olive Oil competition. The oil also has obtained traceability from the UNASCO system as well as DOP certification.

As a result, the oil that is typical of our area ended up on the tables of the Americans, and it is also highly priced, valued at a good 38 dollars per liter.